An important KPI in the hotel industry is the double occupancy factor. We get to the bottom of it: what exactly is this factor, where can you use it, why does it play a role in many business plans – you can find out all about it here. 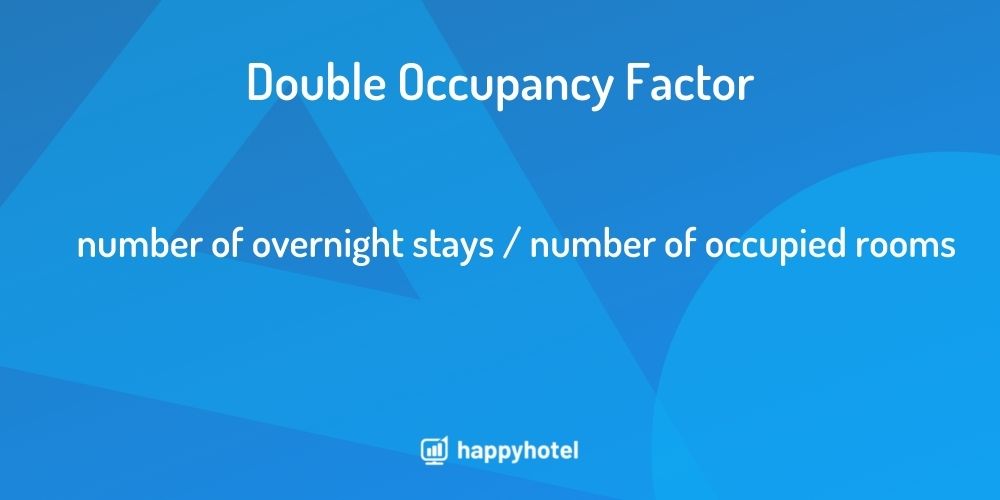 The synonym for this is a double occupancy rate (as a percentage ratio).

Influence and areas of application of the double occupancy factor

The double occupancy factor has an impact on turnover when a hotel charges different rates for single, double or multi-bed occupancy of the rooms.

Likewise, the demand for additional offers in the restaurant, in the bar or for the use of wellness areas changes.

Energy costs in general or, for example, laundry costs in particular change due to the level of double occupancy and thus the number of guests in the hotel.

This means that this factor must also be used in feasibility analyses, for example. If an analysis is about a business hotel, i.e. if business travellers are the main target group, the analysts choose a factor of 1.2. This then means that only 20% of the rooms sold are double-occupancy, because as a rule more single rooms will be booked in this hotel.

The double occupancy factor is also relevant for contribution margin accounting within the hotel industry. Here, an average value is usually used.

Different segments and what does Corona have to do with the factor?

You could already deduce it from what was said before. Business hotels usually have the lowest double occupancy factor, followed by city hotels. In spa hotels, the factor is usually around 1.5. Holiday hotels achieve the highest value. Depending on the type of room (and location of the hotel), the value is between 1.8 and 2.5. 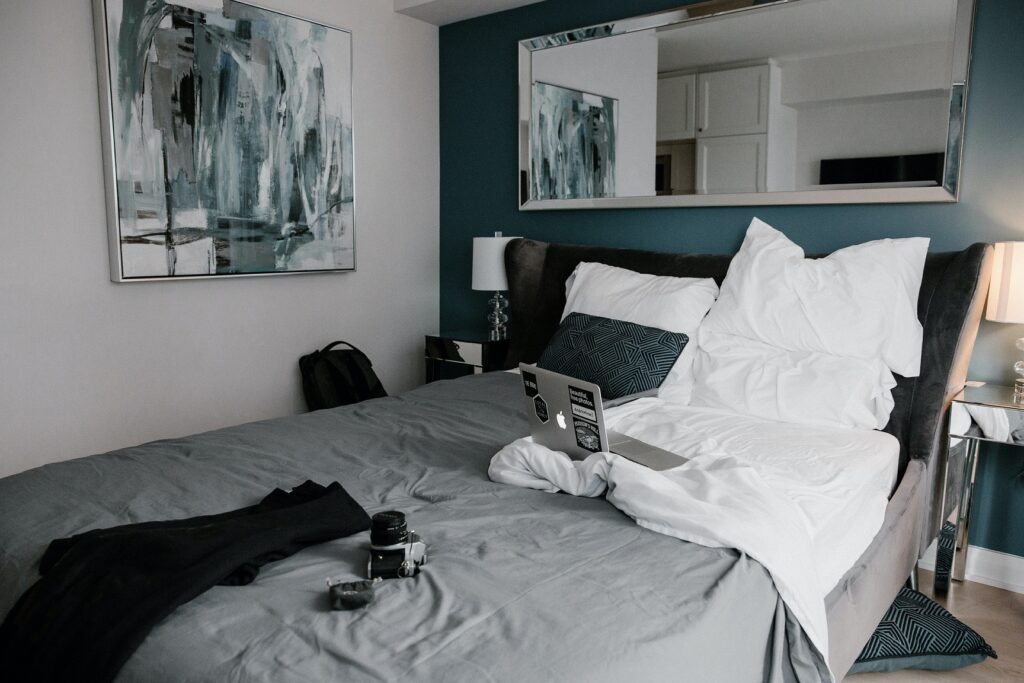 Corona had and still has partly very bitter consequences for all hotels. However, there were also cases where hotels with large conference facilities compensated for their summer slump of the past years with family or group trips. In this case, the average length of stay has increased for some of them. The double occupancy factor has also increased by 20-30% in some cases.